Gang Culture – Getting caught up 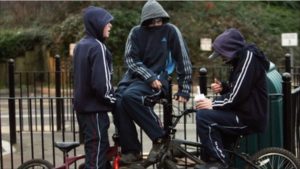 Most of us have seen the films in which gangsters are depicted as badass men in suits with a cigarette balancing on their lower lip or perfectly manicured girls strutting around an American high school. The gangs that we come across in our non-Hollywood lives are somewhat less glamorous!

It’s not necessarily a bad thing to be part of a gang. You can be in a “gang” or group of mates that just hang out and do things together. However, gangs can also be violent if members get involved in criminal activity. Crime could be anything from small petty crimes to more severe illegal activities such as knife crime or drugs. 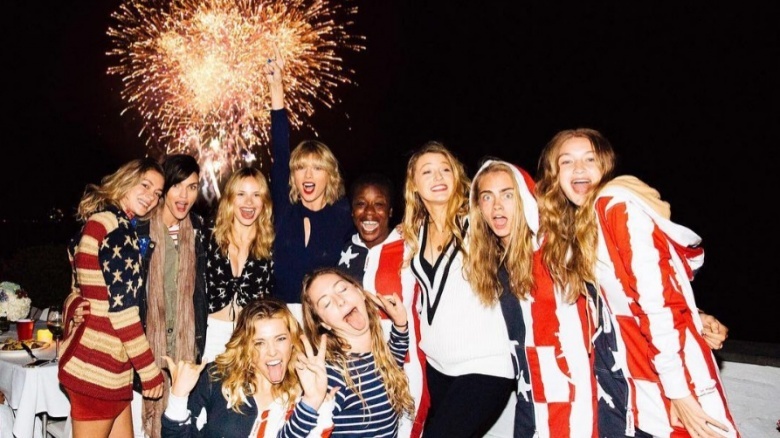 Why do people want to be in gangs?

Being in a gang can offer people a sense of belonging or identity. Some people may like the idea of joining a gang as they believe it will provide them with a lively social scene.

There is a certain appeal in being in a group of people to gain a feeling of safety or protection. Those who are vulnerable may be more susceptible to joining a gang. For example, if someone were being bullied at school they may turn to a gang in their area as a means of protection. Young people who are having a bad time at home might leave home and get caught up in a local gang as a means of seeking accommodation, food, clothing and protection etc. 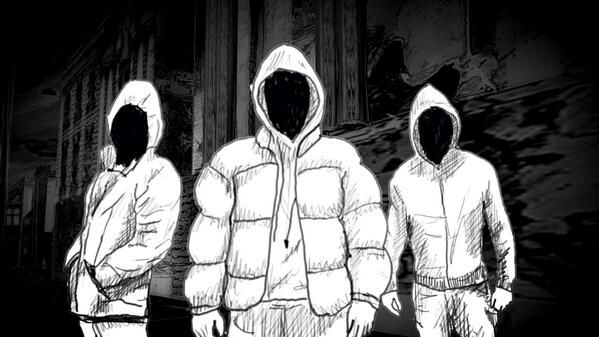 Others may join a gang because they, their friends or family believe strongly in something. This could be a political movement, a religion or a common like or dislike of something.

When is it bad to be in a gang?

If a gang is taking part in criminal activity such as drugs, stealing, vandalism, knife crime, violence against others, terrorising the public etc. then being involved with that gang will have negative consequences punishable by law. The problem with being in a gang is that members will be associated with an anti-social or violent gang linking them to illegal activity. 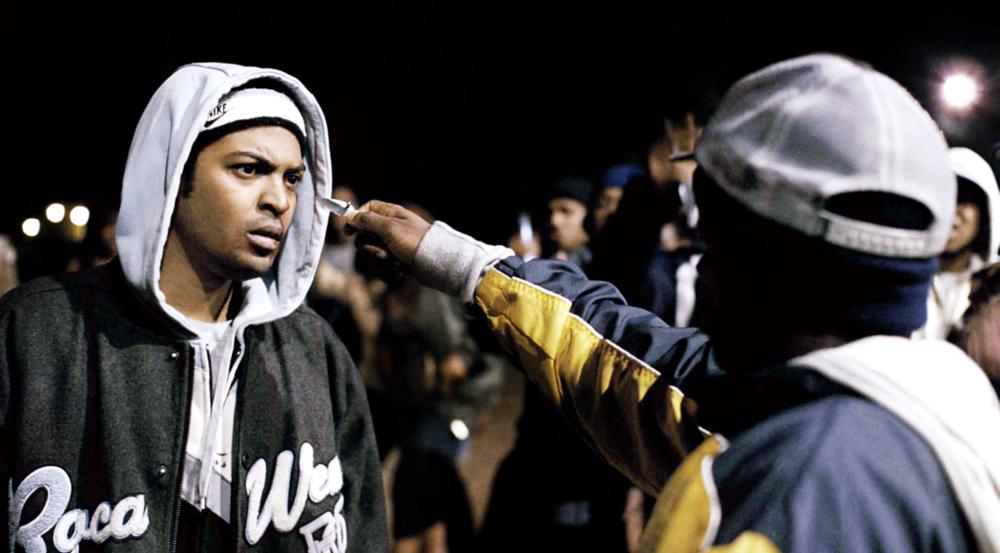 Territorial gangs effectively take ownership of their own “turf”, neighbourhood or town. They will mark their territory on this patch and ensure that everyone is aware they are the gang operating in that place. This can lead to violence against other gangs entering or passing through their territory otherwise known as “turf wars” as well as violence towards members of authority such as the police.

Stephton was one of London’s most notorious gang members. His involvement with gangs led to him doing and being witness too some horrific things. He has since left that way of life behind him and now campaigns to help support those young people who get caught up in gang culture. Watch his story below:

Stephton’s charity Gangsline supports young people who have become wrapped up in gang culture. You can visit their website by clicking on the link at the bottom of this page.

What to do if you or someone you know is in a gang.

If you or someone you care about is part of a gang and you’re worried about their own or other people’s safety, including your own, then contact Safeline. We offer a range of support including one to one counselling, workshops, therapies and holiday projects that aim to support and protect young people. Find out more about our projects here.

Safeline helped me - Getting in with the wrong crowd
164 views.
Back to Relationships, Friendships & Sex Articles
Latest Posts
0
The winning SLYP poem ” Is it Loneliness or are you just alone ?” by Megan Champion.
By deepfinker